How To File online RTI for Haryana?

What do you do while a street light hasn’t been permanent for years, your passports have been late or a road construction has been going on for months without any development?

Even though when you haven’t got your IT reimbursement the answer is easy you file an online RTI. As per the Right to Information Act 2005, each Indian resident has the right to ask for detail from a public ability if he or she wishes to do so. Here are the steps for filing an online RTI for Haryana. You have two options for filing RTI Haryana both of them are described below:

RTI Haryana - Filing the Application in Offline Mode   if you wanna file RTI in Haryana then you need to follow these simple steps:

Step1: Recognize the department to which your RTI Application Request in Haryana should be addressed to
The essential step towards filing an RTI is to identify the section to which the RTI Application has to be addressed. The RTI should be filed to the section which can give the information raised in the application. For example, if the matter is a public issue such as street light issue, garbage issue, water problem, and so on the RTI should be filed addressed to the Municipal Corporation of the region.
Step2: Write the RTI Haryana Application carefully Firstly, you know the department goes on towards writing your RTI Haryana application.

The following tips should be kept in mind whilst writing the application it is preferable to write the application in the layout prescribed by the Haryana Government. You can locate a form here: 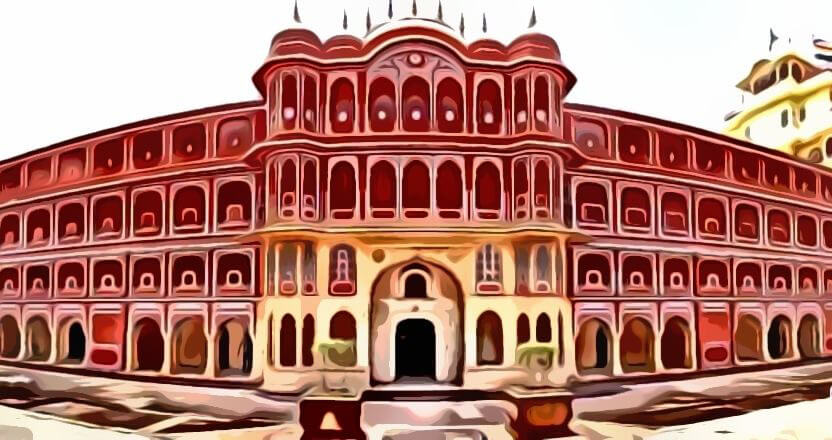 Step 3: Attach Payment with the Application
The procedure of filing an RTI Application won’t be completed until reimbursement has been attached to the RTI Haryana application. Attach Rs.50 in the form of a court fee stamp with your request.

Step 4: Send the application
According to the rules of the Haryana government, the RTI Haryana application has to be sent through speed post or registered post.

RTI Haryana - Filing the Application Online
Presently, there isn’t any service available with the government of Haryana in which citizens can apply online. But don't worry you do have another option of filing RTI Haryana online by using RTI guru. Our website makes sure that your application reaches the authorities; all you need to do is fill up a simple form. Firstly, you fill the form with all your details, your part is complete. It is our job to make sure that your RTI application has reached its goal. Our team of legal experts makes it a point that your application stands no possibility of a negative response.

Some Other RTI Issues In haryana

RTI to know the Cost of projects undertaken by the MLA and MP: Get information on allocation of funds used by MLA/MP of haryana

RTI against MLA and MP: File RTI to know the Cost of projects undertaken by the MLA and MP of haryana.

RTI in Government Hospital: File RTI for Health and sanitation in haryana.

RTI for PF return : File an RTI Online to Get The Status of Your EPF Withdrawal or EPF Transfer Request in haryana.