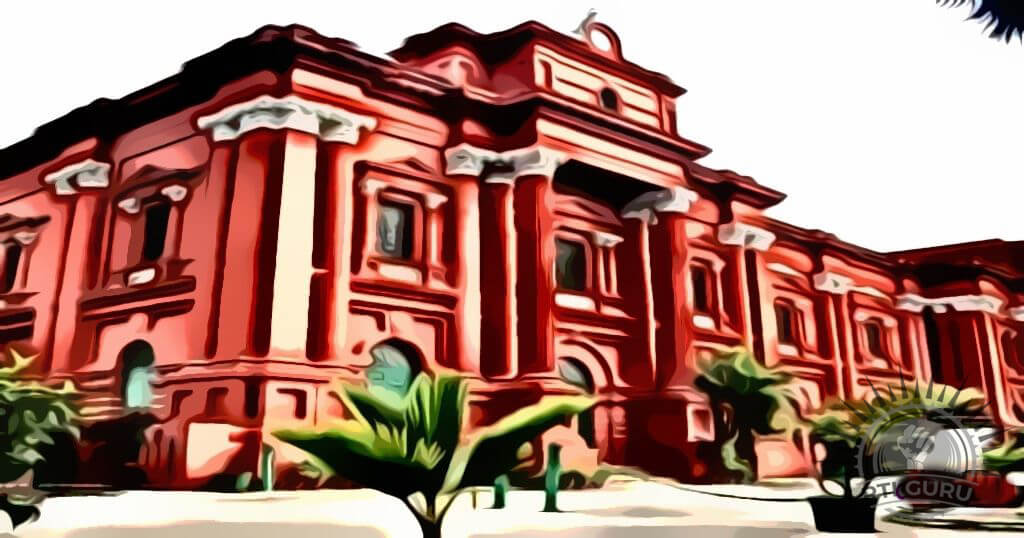 How To File RTI For Karnataka?

The Karnataka Information Commission- formed by the Karnataka State Government. The Right Information Act which came into force on 12th October 2005 can be read both in English and Kannada. In the subsequent article, we will recognize the process and the information required to file RTI Karnataka

Recognize the section to which you’re RTI Karnataka query must be sent to
All public matters like garbage, water problem, street lights, building permission in cities are under the respective corporation. Locate the precise address of the government department where you desire to send the RTI. You require searching for the section and the sub-section after entering this information; you can click on the connection to right to use the information given by these administration bodies. 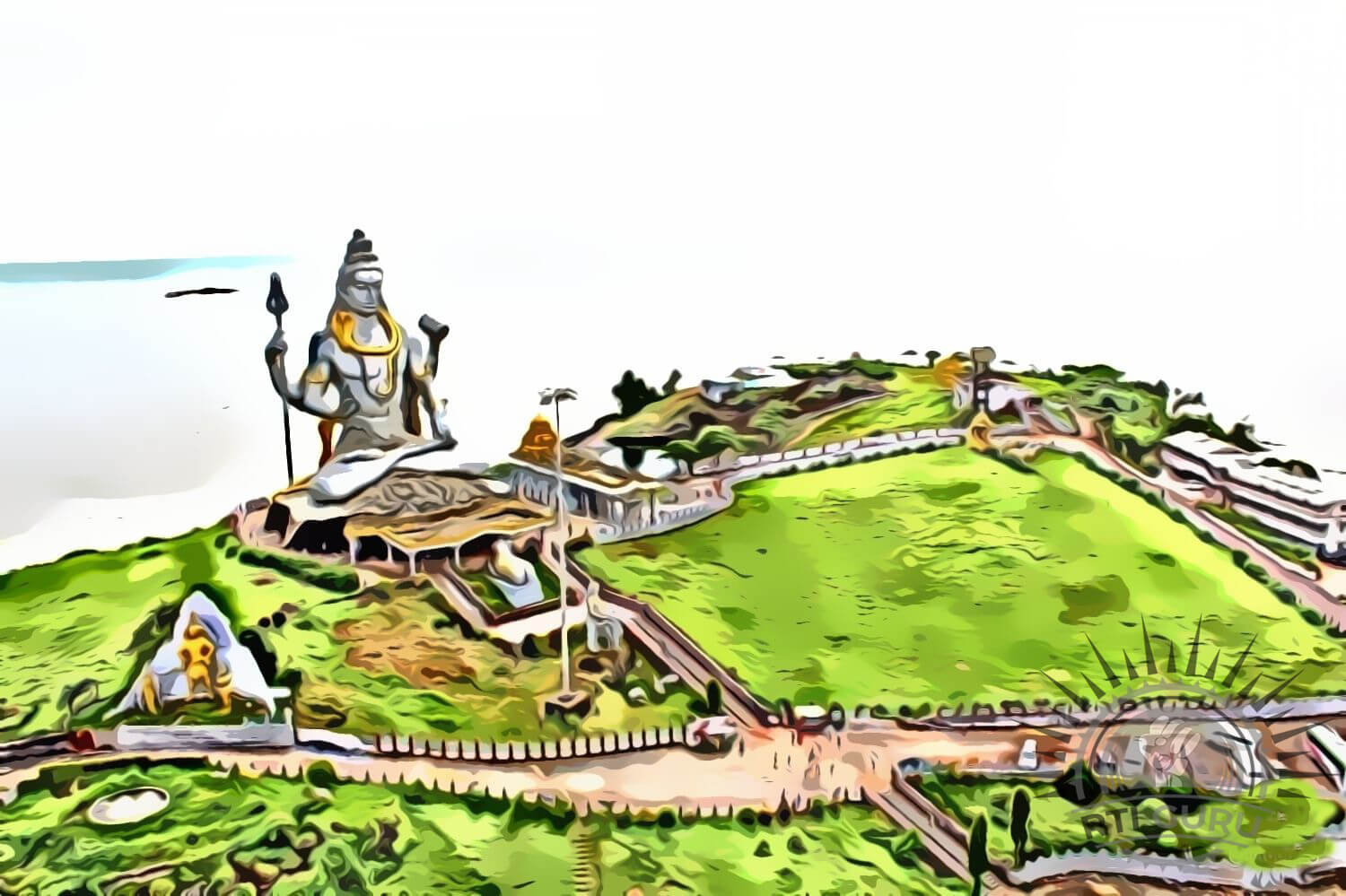 Write your application
You can file an RTI application in Karnataka through the Form- A since suggested by Karnataka Government- which is not compulsory. You can tidily type or write in a simple paper in English or Kannada and put all necessary information as mentioned in Form- A and submit the application besides the prescribed charge. Make sure that all RTI information points to some records. If your request is unclear or does not point to some information, it has a high chance of receiving discarded.

Clarity in questions
Ensure that the queries relay to only one subject issue otherwise it may get not needed according to the RTI Act. For instance, if it is about the status of Roadwork, put questions that are simply related to Roadwork.

Fees
Add the fees as appropriate for Filing Your RTI Karnataka application. The form of payment is demand draft, by pay order, by Indian postal order or cash. Also, you can find the precise fee structure appropriate to your application for RTI in Karnataka.

How to file RTI Karnataka Online?
Every Karnataka State Government Sections and local governing authority in Karnataka like Nagar Nigam, Municipal Corporations, town councils, and Gram Panchayats come under the field of RTI Karnataka Act. The Department of Personnel and Administrative Reforms is responsible for assessing the growth made in working on Public accusation appeals.

Who should the RTI Karnataka be addressed to?
Under the RTI Act, 2005 every department should appoint a Public Information Officer who is answerable to get and respond to RTI applications filed to that department.

When will the response be provided to your RTI Karnataka Application?
According to the RTI Act, the reply to the RTI application in Karnataka, or any other state must be provided by the PIO in 30 days from the receipt of the similar. This includes the RTI Applications Form made online or offline. If the information requested in the RTI relayed to another department, then the PIO is permission to transfer the same in 5 days from the receipt of the RTI to that department who has the information.?

Some Other RTI Issues In karnataka

RTI to know the Cost of projects undertaken by the MLA and MP: Get information on allocation of funds used by MLA/MP of karnataka

RTI against MLA and MP: File RTI to know the Cost of projects undertaken by the MLA and MP of karnataka.

RTI in Government Hospital: File RTI for Health and sanitation in karnataka.

RTI for PF return : File an RTI Online to Get The Status of Your EPF Withdrawal or EPF Transfer Request in karnataka.